The regional, or multi-country, component of EUROsociAL, which consists of actions that involve a significant subset of countries in the region, is very strong. This is not just because the actions have been designed around interests shared between countries; it is also because of their modus operandi and their contribution to common reference strategic frameworks for public policies at the regional level. Therefore, although the programme's support materialises in most cases at the national level, there are also numerous initiatives of a regional nature that contribute great added value.

EUROsociAL recognises that, despite the rich heterogeneity of Latin America, there are interests, problem areas and challenges common to certain countries that are most effectively addressed through joint initiatives. This is where EUROsociAL contributes all of its added value, by joining these initiatives or promoting them. Regional cooperation makes it possible to bring to light and promote crucial issues on the regional agenda and in its networks, thereby favouring South-South cooperation. It also makes it possible to expand the scope of the European and triangular contribution so that European contributions to one country are extended to others. 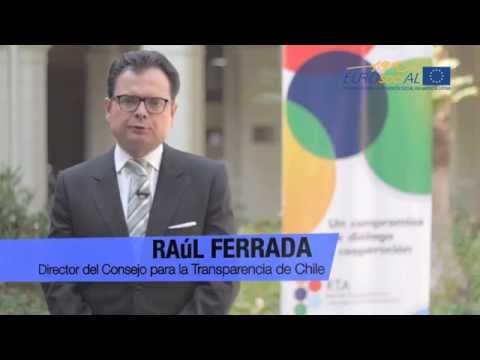 The training workshop was inaugurated in the La Moneda presidential palace by the country's Ministry of Social Development, Marcos Barraza, and the Head of the Political Section of the EU Delegation to Chile, Ruth Bajada