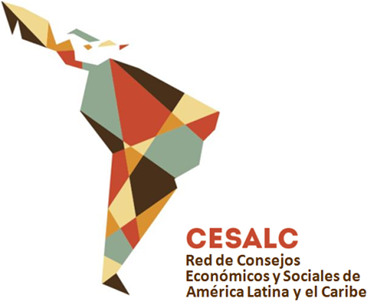 Its goal is to exchange experiences and promote reflection and joint learning to address the common challenge of the region's CES's: to achieve stronger institutions, improve their technical and operational capacity, and increase their impact.