The use of Alternative Conflict Resolution Mechanisms (ACRM) is recognised internationally as one of the best policies for providing rapid and satisfactory responses to generally uncomplicated conflicts. In addition to avoiding lengthy judicial processes, these mechanisms make it possible to lighten the workload of professionals working in the judicial system, allowing them to concentrate on the most complicated cases. As these are accessible, free or very low-cost mechanisms, ACRMs allow more effective management of cases and, in the first place, benefit the most vulnerable populations or ones with very limited economic resources. Moreover, they avoid lengthy judicial processes, reduce litigiousness and contribute to the construction of more peaceful and cohesive societies. In Latin America, ACRMs have taken their place on the justice agenda as a priority, both in Ministries of Justice and Supreme Courts.

EUROsociAL implemented this action which aims to improve ACRMs in the region by focusing on three components: 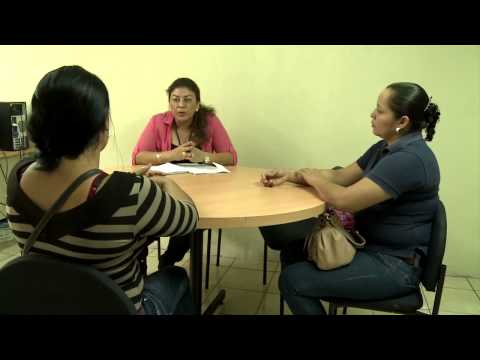